“As an individual or a community of individuals, we can’t change what we won’t acknowledge. ”

Accidental drug overdose deaths are now the leading cause of death in the United States, exceeding even motor vehicle accidents among people ages 25-64

According to the Henderson County Sheriff’s Department: 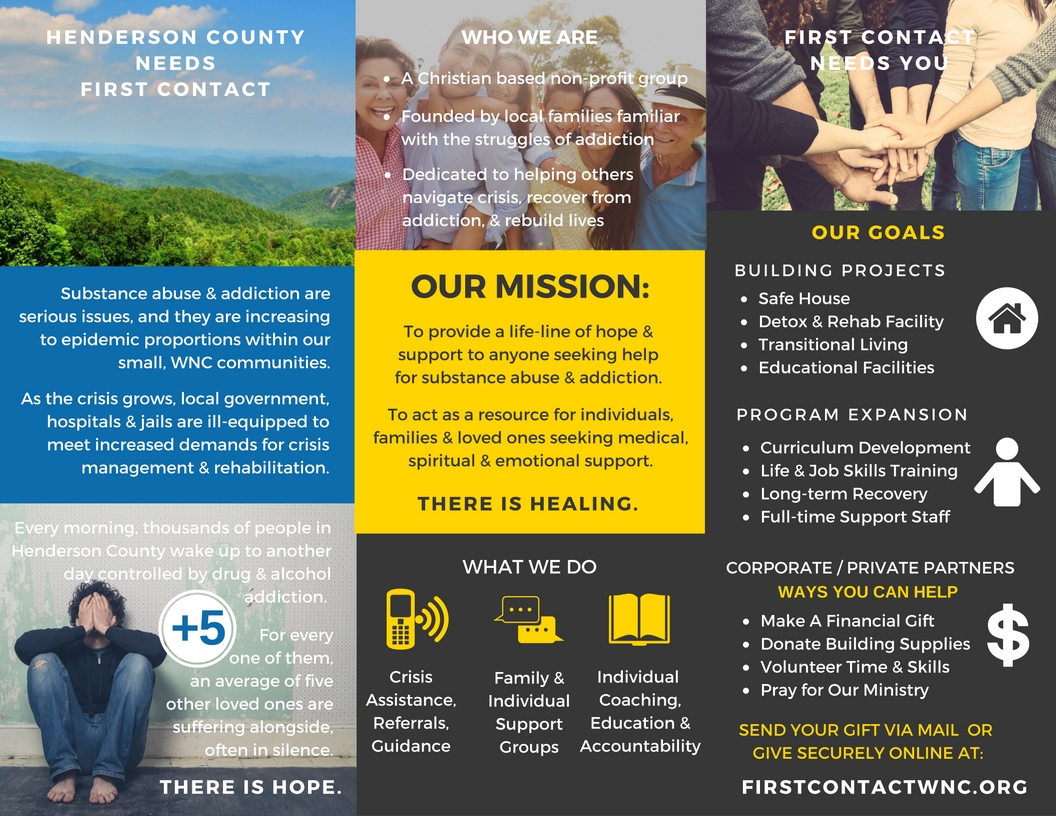 Substance abuse & addiction are serious issues, and they are increasing to epidemic proportions within our small, Western North Carolina communities.  To learn how you can help us assist us, download our Community Partnership Brochure. 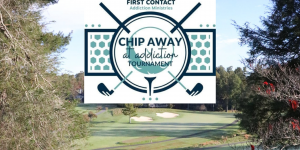 Substance abuse & addiction are serious issues, and they are increasing to epidemic proportions within our small, WNC communities. As the crisis grows, local government, hospitals & jails are ill-equipped to meet increased demands for crisis management & rehabilitation.

Every morning, thousands of people in Henderson County wake up to another day controlled by drug and alcohol addiction. For every one of them, an average of five other loved ones are suffering alongside, often in silence.

If you or a loved one are suffering with substance abuse disorders, we can help. We understand how difficult and confusing it can be to navigate the addiction and recovery process. That’s why we offer free education and guidance to assist you.

Our caring community of support is here for you. We provide encouragement and assistance for individuals & families suffering with the trauma associated with substance abuse disorders and addiction. 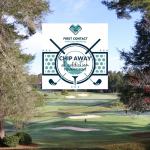 We are sad to announce that our 2nd Annual Chip Away at Addiction Golf Tournament is postponed until Spring 2023. Stay tuned for more information as our committee continues to work hard to make this a successful tournament for all of our wonderful sponsors! Please email megan.dorn@firstcontactwnc.org for more information!